Fourth round: dc in raspberry

A day off yesterday and thanks to some coffee shop time I finished the third border round and started the fourth. Still not sure exactly what it’s going to look like when finished.

It was a beautiful sunny day and I also enjoyed a long walk in a local park. Today I’m home and it’s time to clean the house…AGAIN! 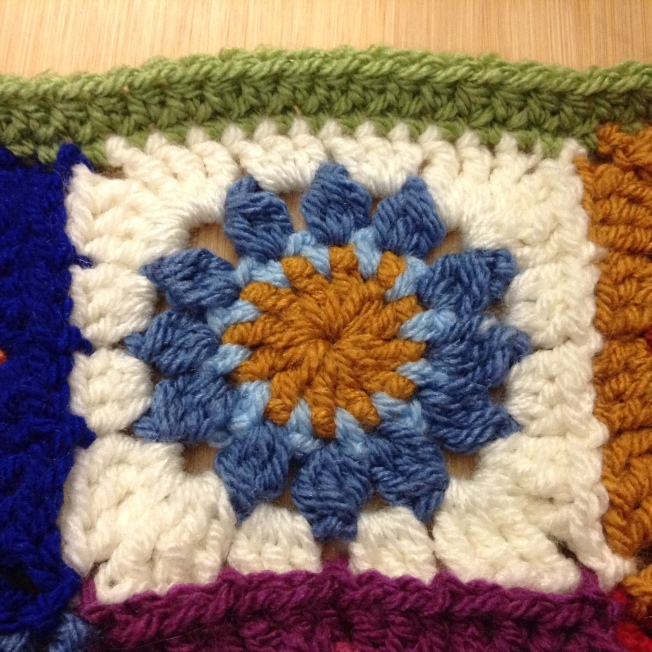